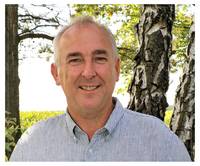 After completing the tenth grade in 1980 at the Sorbian Polytechnic High School in Ralbitz, he completed an apprenticeship as a plumber.

In 1984 he married and moved to Nebelschütz with his wife Beate. Today they both have three children and four grandchildren.

In the spring of 1989 he founded a citizens' initiative in Nebelschütz.

In 1990 Thomas Zschornak was nominated and elected as mayor candidate by the new CDU local group, which he co-founded.

Full-time until 2001, today he is honorary mayor. At the same time, he works as an employee in the building department of the Klosterwasser administrative association.

He qualified as an administrative administrator (with a diploma) in evening studies in Bautzen until 1998.

He developed local design statutes that promote traditional Sorbian building methods and help the residents to identify with their region.

Key projects in the KRABAT region, such as the Heldhaus, the sports and community center with the KRABAT product shop, and the turning gate handed over in 2006 (a unique half-timbered item from 1896).

Thomas Zschornak has been organizing international community festivals in Nebelschütz together with regional associations for 25 years. Young people and visitors come from the region as well as from partner communities in Poland, the Czech Republic, Hungary and the Ukraine, as well as from France, Denmark and Benin (Africa).

Thomas Zchornak is proud to be Sorbe. He is a founding member of KRABAT e.V., of which he was chairman until December 2005. Since 2018 he has been a member of the first Sorbian parliament “Serbski Sejm”.

The Sorbian language is alive and in his understanding it has an important bridging function within the eastward expansion of the European Union - also thanks to his important commitment.

"For years I have been campaigning for the development of a village suitable for grandchildren and for self-determination." 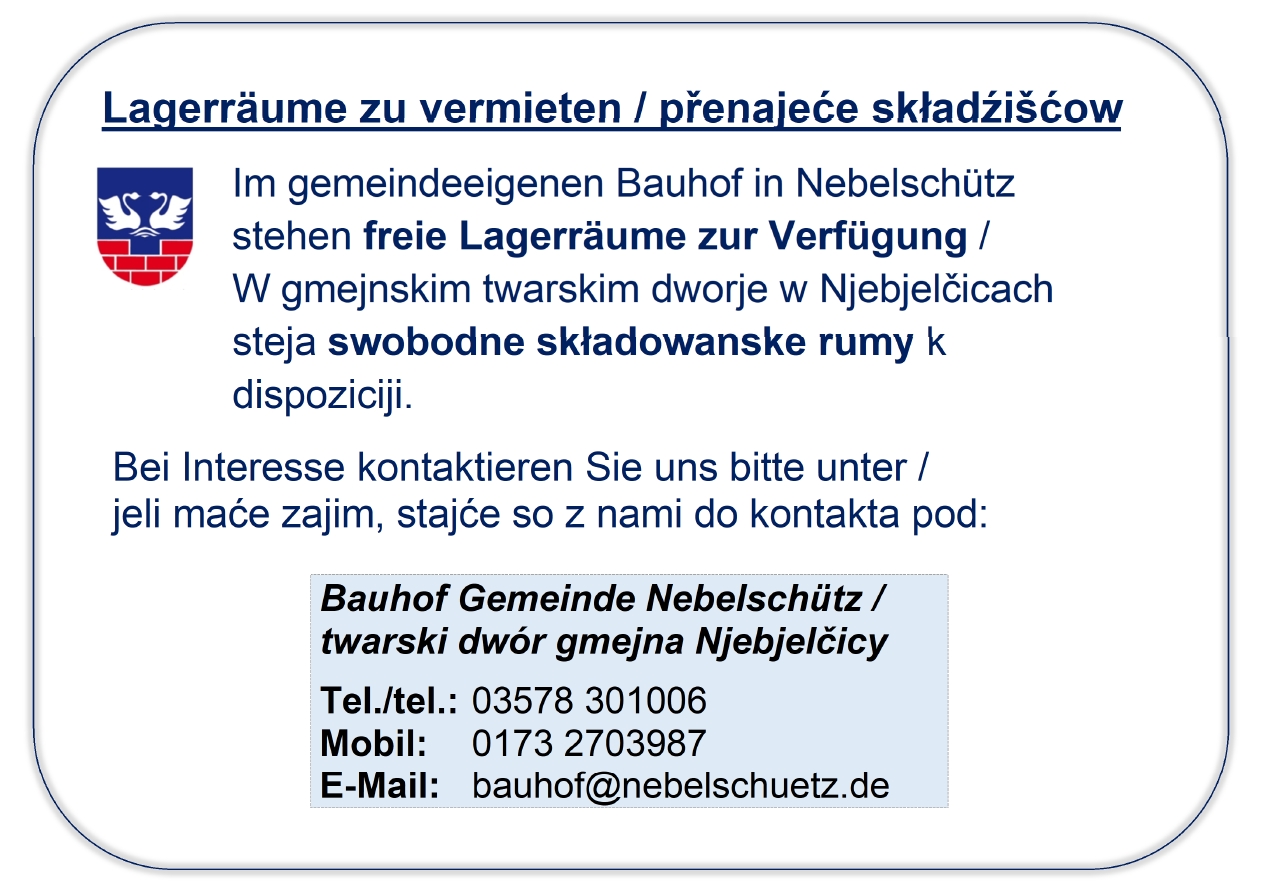